The brave story of how one woman's long hard journey battling MS. 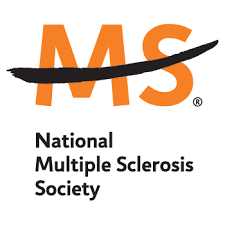 Multiple Sclerosis, or MS as more commonly known, is a neorodegenerative disorder of the immune system where the protective coating (Myelin) around a nerve becomes inflamed causing damage to nerve endings and to cells that produce Myelin.  Symptoms for MS can include fatigue, muscle spasms, numbness, walking difficulties, and pain.

My family’s personal struggle with this disease began in 1996 when my grandma started having vision problems and severe bouts of dizziness.  For well over a year she went through test after test with no clear cause for her symptoms. At one point her doctor told her it was all in her head and she just needed to relax.  It was a CT Scan that finally revealed brain lesions associated with MS. Her official diagnosis was Second Aggressive MS (SPMS) which meant that after a while she would no longer have periods of remission, but instead experience a steady worsening of symptoms.

The progression of worsening symptoms didn’t take long for her.  The decline was so fast my mom quit her job to take care of grandma so my grandpa could continue to work for medical coverage.  In the blink of an eye, grandma went from a cane, to a walker, and then a wheelchair. She went from dressing herself to needing dressed, but with everything the illness took the saddest part for her was not being able to play with me in the yard or to just go off for a special day just the two of us.  To this day it doesn’t bother me because long before I was born this was who she had become, and none of her disabilities will ever take away the love I know she has for me. 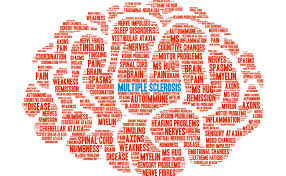 The years have passed since that day in 1997 when she finally got her answers.  There are no new lesions on her brain but yet time and this disease have taken their toll.  She feels as if she’s a burdened, but as my mom says, “these aren’t always the easiest days but they are blessed because she is still here with us.” So we take the good with the bad.

The good news is today, unlike 23 years ago, there are treatments available to help with this disease.  Right now there is no cure but with time and continued development of treatments that day will surely come.

If you want a picture to show with your comment, go get a gravatar.