Akron Children's Hospital logo is shown because of their quality psyciatric facility. (https://www.akronchildrens.org/kidshealth/en/parents/mental-health-specialists.html)

Akron Children's Hospital logo is shown because of their quality psyciatric facility.

Mental illness can be represented in many different forms; such as Bulimia, Anorexia, Binging, Purging, PTSD, OCD, ADHD, Separation Anxiety, Social Anxiety, Bipolar Disorder, Borderline Personality Disorder, ADD, Addiction, Self-harm, Schizophrenia, Antisocial Personality Disorder, Depression, etc. With many people suffering from all these illnesses and more, there are few people who have never witnessed the effects of mental illness. The effects of this can impact many students as well, whether they or their families are suffering. But what exactly are the effects of these illnesses on students?

Mental illness in guardians can create dysfunctional families and make children more likely to develop these illnesses as well.  Many guardians also avoid seeking help. To them, the appearance of strength to their children is important. Growing up in a household where there are issues with the way one thinks is challenging to say the least. When we have a mental picture in our minds set, the toxic environment continues. The pattern repeats like a domino effect. When an adolescent develops these illnesses/struggles, they can oftentimes fall into the wrong crowd.

Troubled children are, at times, sent to psychiatric care and tend to miss countless hours of school. Some students have to step into the role of being their siblings’ parents and/or help pay the bills. This much responsibility can lead to even more of a mental toll. Parents unintentionally fail to protect their children. To feel neglected or uneasy is like being over-looked; like standing in the rain while holding a broken umbrella. This can impair a child’s wellbeing and function. The feeling of hopelessness and loneliness is difficult to overcome because it’s your own mind that’s against you. Going to school and seeing how other students’ home lives can make you feel small as well. It can lead to the feeling that nothing can be right. About one of every four adults will suffer through a case of mental illness. While in adolescents, mental illness can be found in every one of five children. 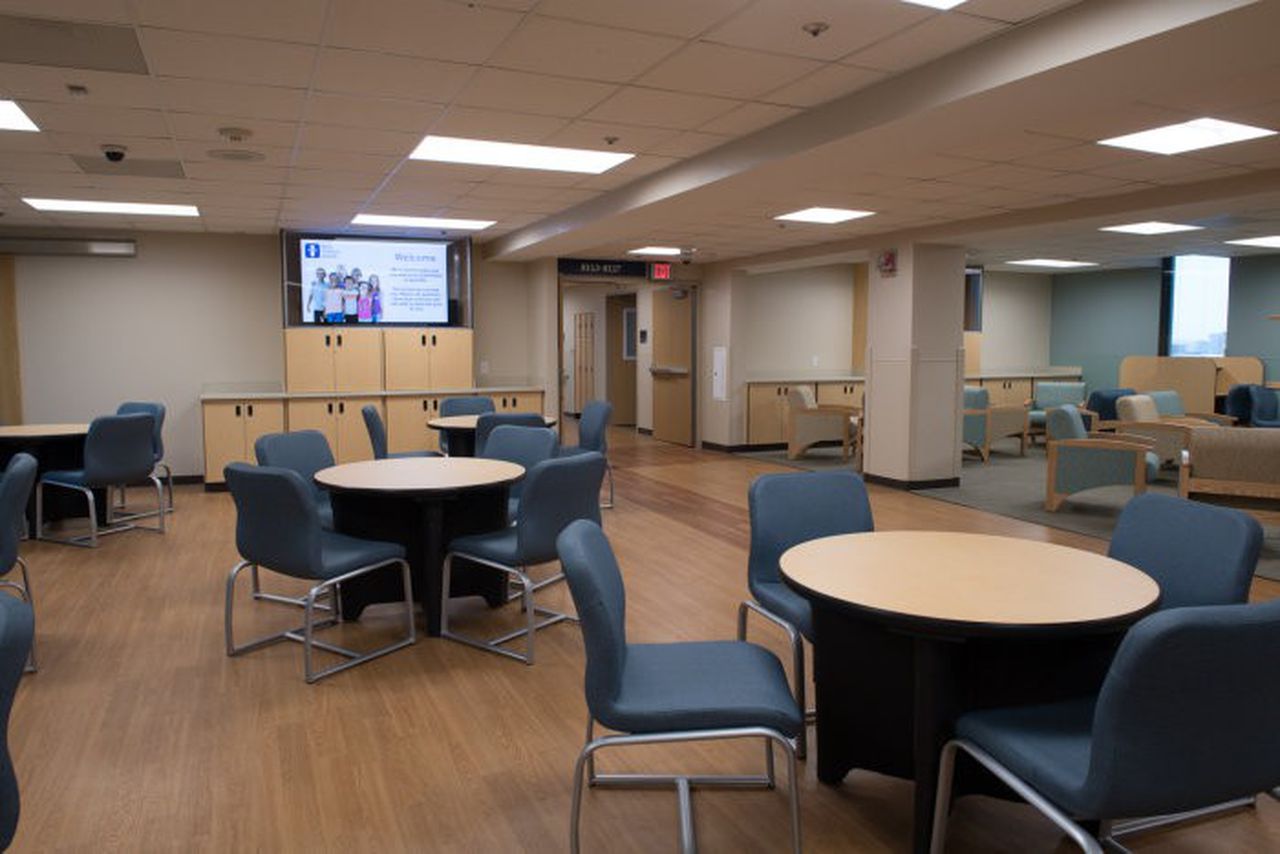 In the United Kingdom, one in four people will develop mental health issues. In Canada, one in five people will develop mental health problems. 25% of Argentina, roughly 20% of India, one of five people in Australia, 173 million Chinese citizens, and 30% of Russia develop these issues, while Brazil ranks fifth in depression rates. Mental illness is a worldwide spread problem.

Although mental illness is increasingly a problem in today’s adolescents, different treatments are available, such as prescribed drugs, different types of therapeutic services, and even over the counter pills that can be taken to boost your endorphins. 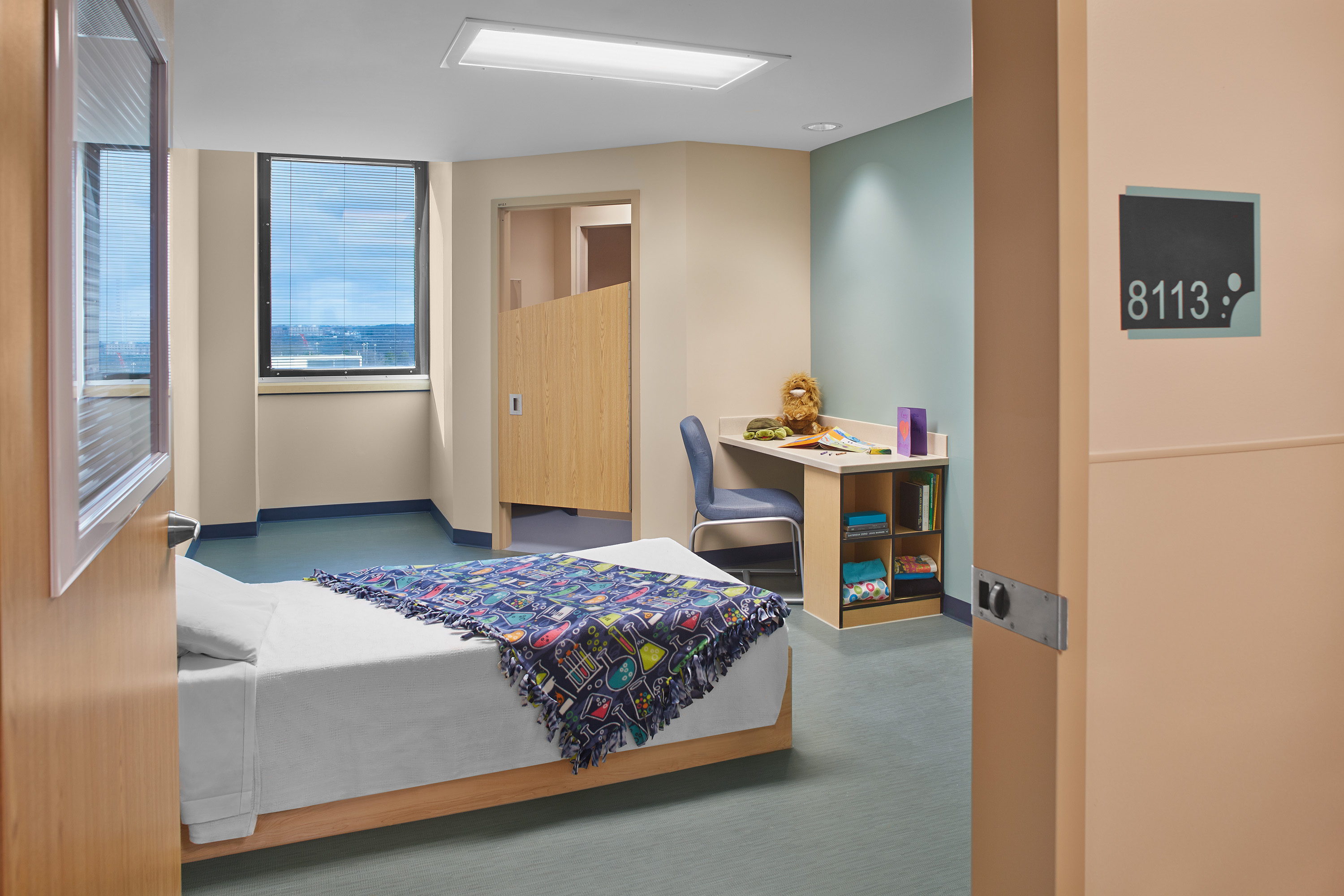 Treatment centers aren’t used for permanent stay, just for a few days in a temporary advanced therapy unit. Individuals get their own space to focus on bettering themselves. Mental illness should not be stigmatized. Mental illness is a trick of the mind, kind of like a card trick, illusion, hypnosis, puzzle, riddle, magic trick, 3/4 D movies, etc. Statistics prove that there are people around you, you might not even know, who deal with these struggles. To be raised in a household being told, “treat others as you wish to be treated” sets a different platform then the kids who were not told this or something along the lines of this. Some just don’t understand why adolescents act so differently from one another, it’s because everyone grew up their own way. Everyone comes with their own baggage and that should be kept in mind as you associate with others. Others who have never felt this way treat their peers in a mindless manner without even noticing. Be aware of others and try to not make your peers feel out of place. Even if you didn’t grow up with the saying, treat others how you wish to be treated.

If you want a picture to show with your comment, go get a gravatar.